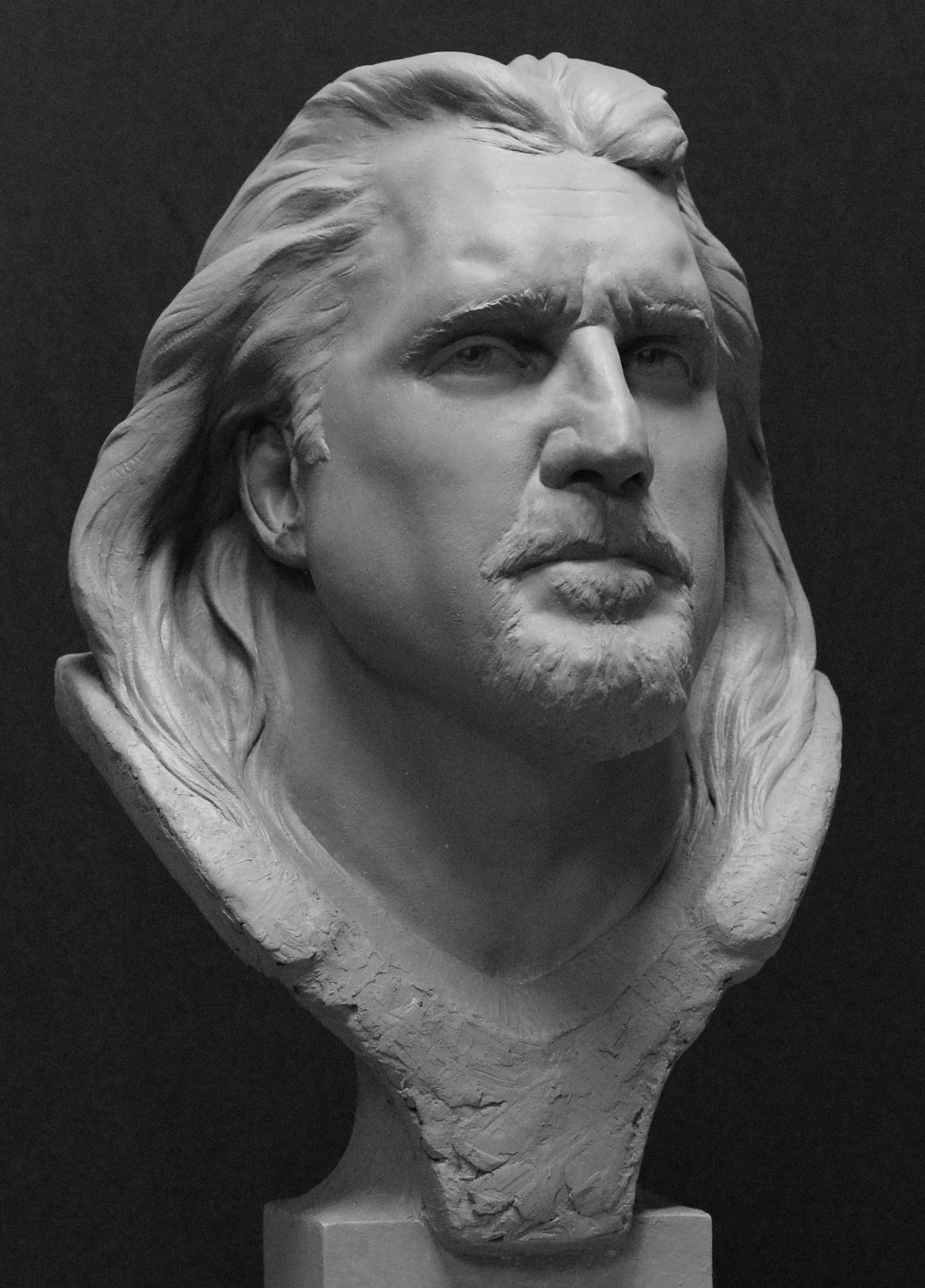 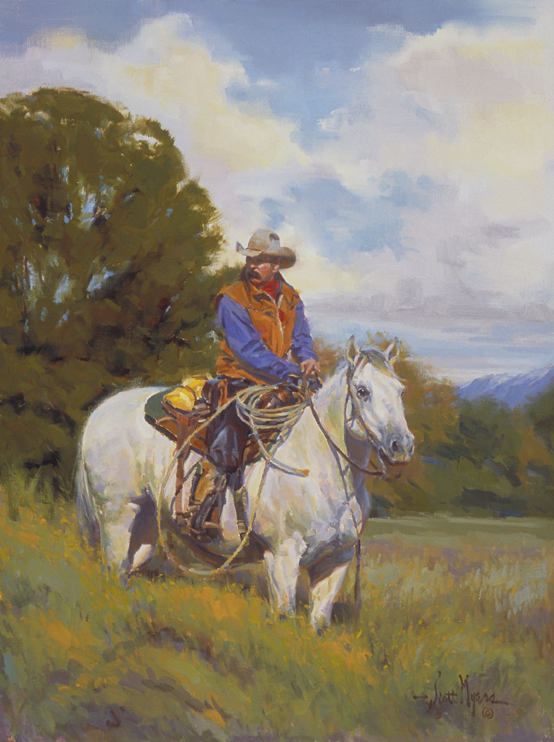 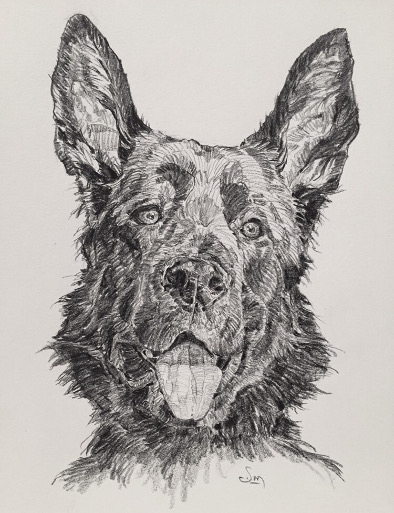 Scott Myers is a native of Fort Worth, Texas where his interest in ranching, horses and cattle developed at an early age in the rodeo arenas of the famous Northside Stockyards and Will Rogers Coliseum.

Myers received his Doctor of Veterinary Medicine degree from Texas A&M University in 1984. Equine practice allowed Scott to study horse anatomy on a daily basis and to develop a feel and sensitivity for horses that can only come from living and working around them constantly. 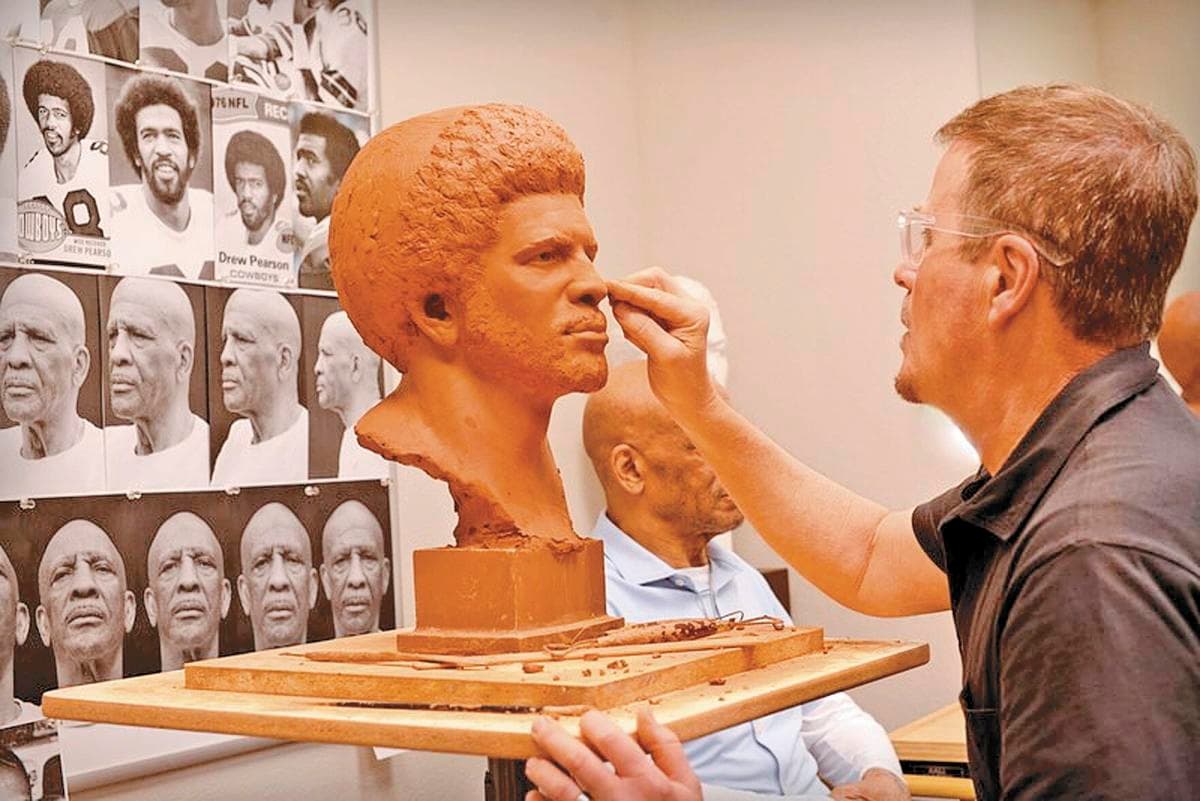 See Scott in the News

“Thanks for making me look as good as I’ve ever looked.“